Friday 20 September saw hundreds of  school children and supporting adults on strike for the Climate. Meeting at the clocktower in St Albans the group, with colourful and emphatic banners, marched to the town hall, and then back through the city centre.

The UK protests are co-ordinated by the UK Student Climate Network (UKSCN) who are a group of mostly under 18s taking to the streets to protest the government’s lack of action on the Climate Crisis. They are mobilising unprecedented numbers of students to create a strong movement and send a message that they are tired of being ignored.

This is a strong start to this Autumn’s climate actions – taking place throughout the UK. Keep an eye out for Extinction Rebellion’s Autumn Rebellion, starting on October 7th. 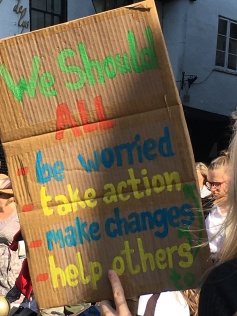 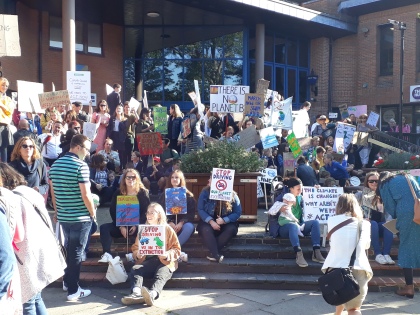 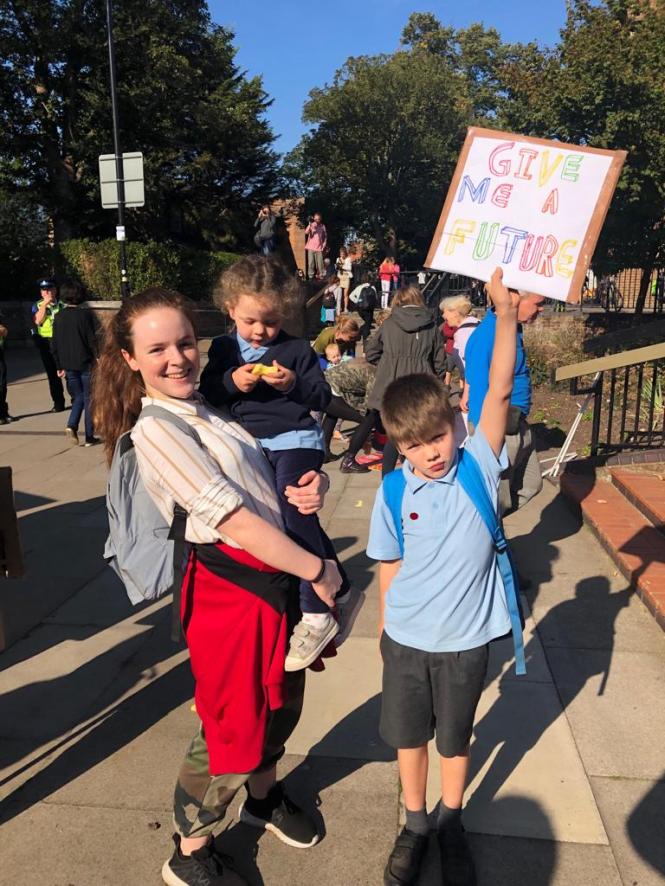 Sustainability and Road Closures! The latest blog article on the Sustainable St Albans website encourages you to organise a #PlayingOut scheme or a #streetparty now and bring #sustainability to your street! Come to one of our free information session across St Albans District this March and find out how! Visit sustainablestalbans.org and click on the blog page to read the article and to find the dates of the sessions. #playingout #sustainablestalbans #stalbans #harpenden #wheathampstead #redbourn #weplayhere #letthemplay #outdoorslife #playstreets #childrenseemagic #childhoodunplugged #gooutsideandplay #letsgooutside #magicofchildhood #thisismycommunity #playingoutcommunities #oneplanetliving #sustainableliving #sustainable