Towards a Wilder St Albans 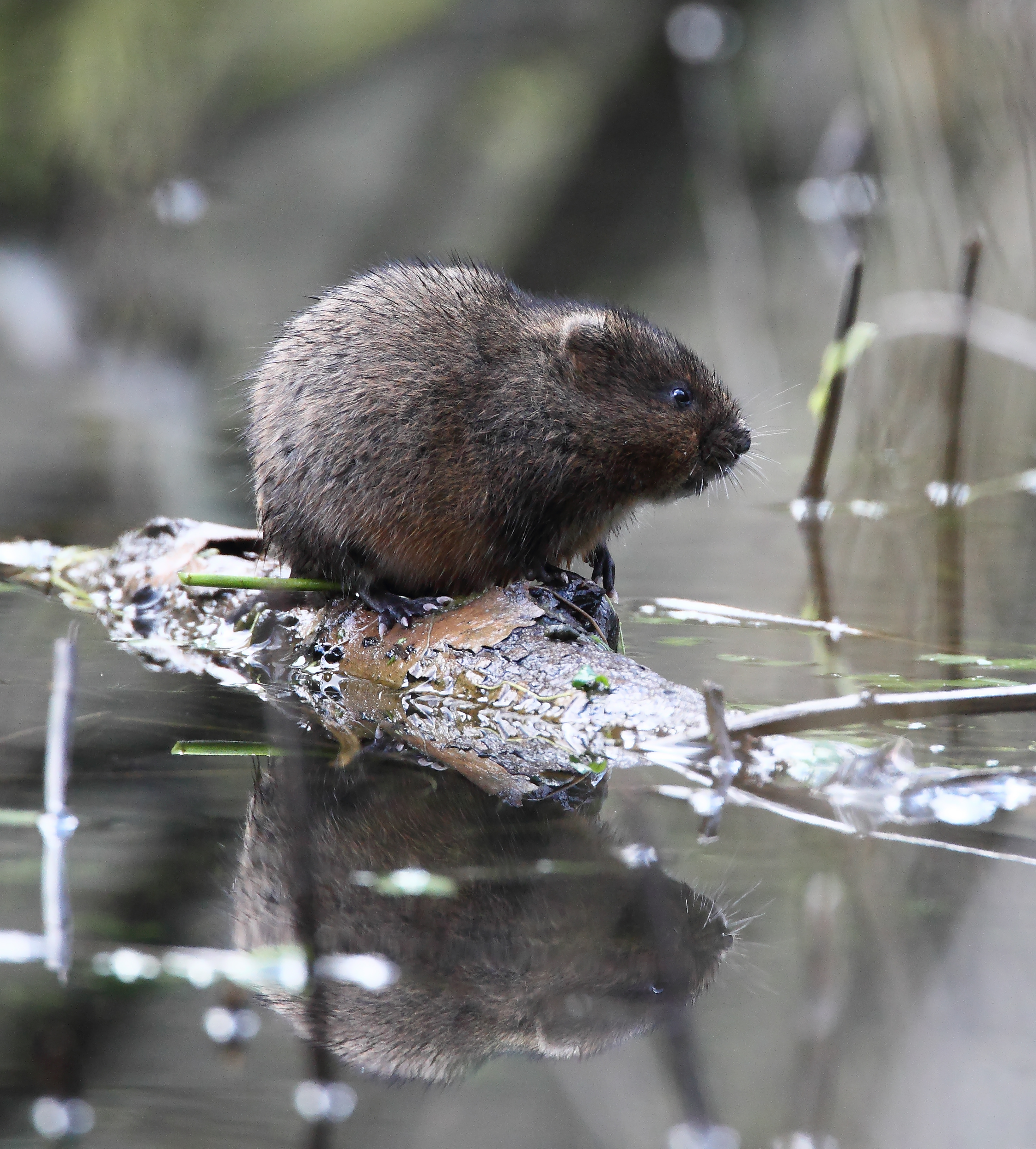 Would you like to see water voles reintroduced to the River Ver? What about the ‘wilding’ of some the green spaces across the district, to increase wildlife habitats? Good news!  In April 2021, Herts and Middlesex Wildlife, in partnership with St Albans District Council will be launching a pioneering project, Wilder St Albans.

Tim Hill, Conservation Manager at Herts and Middlesex Wildlife Trust, describes how the project was developed and what it hopes to achieve.

Wilder St Albans aims to increase biodiversity – natural habitats and the species they support – across the District of St Albans. We will encourage and support practical action by the local community and look for natural solutions to the climate and ecological crises, like changing mowing regimes and allowing trees to grow.

It couldn’t come a moment too soon.  The Trust’s ‘Hertfordshire State of Nature’ report was launched in March 2020, highlighting the immediate need for action to address the ecological and climate crises, and to reach our target to secure 30% of land for wildlife by 2030.  Wilder St Albans is a great example of how communities and organisations can come together to make a real difference and play their part in nature’s recovery.

This all began with the community taking action. Loss of biodiversity, along with the climate crisis, caused a group of concerned residents to form the St Albans Environment Action Group during 2019. Herts and Middlesex Wildlife Trust together with elected members of St Albans Council worked with the group to address how these concerns could be tackled at the District level.

“This all began with the community taking action”

At the same time, the Council was developing a Net Zero Carbon Action Plan and Sustainability Strategy. Based on experience gained through biodiversity action planning and conserving Hertfordshire’s globally rare chalk rivers through a partnership approach, Herts and Middlesex Wildlife Trust proposed ‘Towards a Wilder St Albans’ to the District Council – a collaborative project to enable people to act locally to address these global issues.

A collaborative Wilder St Albans Action Plan will be developed through the project and shared online, with the opportunity for local action groups to update and highlight their own local activities and contributions..

In March, the Trust recruited a Wilder St Albans Project Officer, Heidi Carruthers who will run the project and help local people to become involved.

The first piece of work will be to carry out a full audit of the habitats and species of the District, working with the Herts Environmental Records Centre. This will inform project development and decision making, and will include the production of maps to be incorporated into the Wilder St Albans plan.

Core to the project will be the design and development of a new web-based plan, with the aim for this to be a live record of action and proposals. The online plan will be a powerful tool to promote the project, gather ideas and record positive activity and progress. It will be used to engage local residents with the project so that they can join in with or take forward their own practical action. Local stakeholders will be trained to help  manage the online plan, ensuring it remains fresh and up to date.

Working in partnership with the Ver Valley Society and landowners in the Ver Valley, the Trust will be introducing 75 pairs of water voles to the river in July. In addition, across the city, ‘wilding’ of open spaces will be taking place through the revision of mowing regimes aimed at increasing wildlife habitats.

Wilder St Albans will be launched in April. If you would like to get involved in making the city a wilder place in any way, please contact Heidi Carruthers, the project’s People and Wildlife Officer – heidi.carruthers@hmwt.org

Editor note: Kenneth Grahame wrote Wind in the Willows just over a hundred years ago. Since then, many of the UK’s wild places have been lost…. See more about rewilding on the Herts Middlesex Wildlife Trust website